President/Founder of The Brownlee Lookouts

Residing in Tallmadge, Ohio, Paul Brownlee is one of the great baseball minds not only in Ohio, but in the entire midwest. Coaching thousands of players between his academy and the Lookouts program, Paul has seen many move on to the college and professional level. With an expert knowledge of hitting, fielding and the more advanced parts of the game, Paul is a coach who is going to get the most out of his players, push them to get better, and develop them into the most talented players they can be. 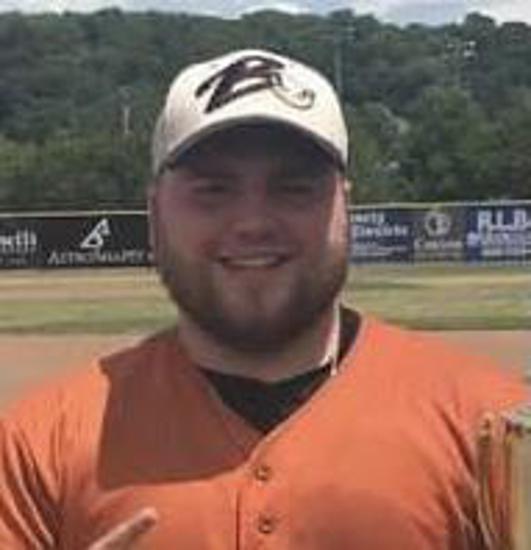 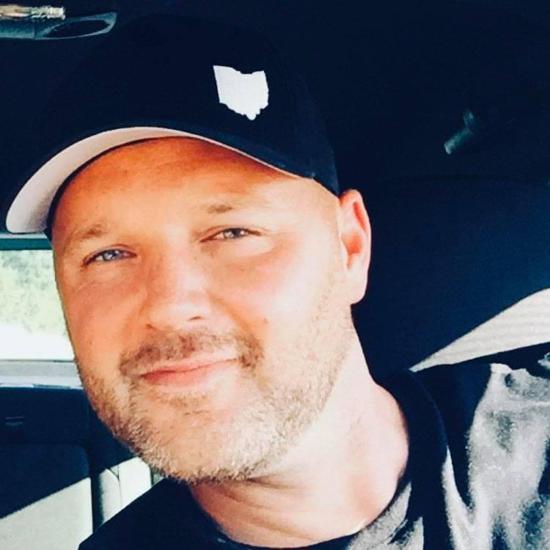 “Ben is one of the most talented and hard working baseball men that I have ever met in my career and borders on being a type of genius in our baseball business” stated Coach Brownlee… "Ben’s out of the box approach to many aspects of marketing and exposing our players to the collegiate level of baseball is refreshing and state of the art…our players and parents will greatly benefit from Ben’s modern day approach”, added Brownlee.

Ben is roving pitching coach for the Lookouts from 15U to 18U.

Ben is a vital aspect of the Lookouts program. He completely oversees the 16U, 17U, and 18U pitching and throwing program. PPA also oversees many of our players weightlifting and nutrition program.

Coach Burick brings a wealth of experience and knowledge to the Lookouts program. In addition to the accomplishments above, Tom has also coached travel baseball for 11 years, as well as the 2013 13u Nations Baseball #1 ranked team in the Nation. In the past 2 years of coaching travel ball, Tom's teams have won a total of 7 championships, and had 2 runner up finishes, and this success is not a coincidence. Tom's teams play hard, and have the skills to match the work ethic and intensity level.

Tom's stepson, Will Howell, is an assistant coach on the 15U Lookouts (Brownlee) team. Will also assists as a hitting instructor for 11U through 15U teams.

Coach Will is a 2016 graduate of Tallmadge High School. Will was a 3 year letter winner at Tallmadge, where he was a starter on the 2015 team that won Regionals. After high school, Will attended Hiram baseball team, where he was a 2 year starter. Will is a former Brownlee Lookout player who has become a coach in the program for the last 3 years, having much success with the teams he has coached. Will instructs in the off-season at Brownlee's working with the hitters. Will is an outgoing individual, hardworking, and does an excellent job sharing his baseball knowledge and relating to the players in the Lookout program.

Kolton begins his 5th year as manager in the Lookouts program and does a fantastic job. All the 18 year old players love playing for Kolton.

Kolton coordinates the Lookouts throwing program for 13U through 15U.